Mayville Primary School has an active pupils 'Leadership Team' which works hard to represent the views of the pupils throughout the school. The school is keen to ensure that pupils’ opinions are listened to and acted upon wherever possible. 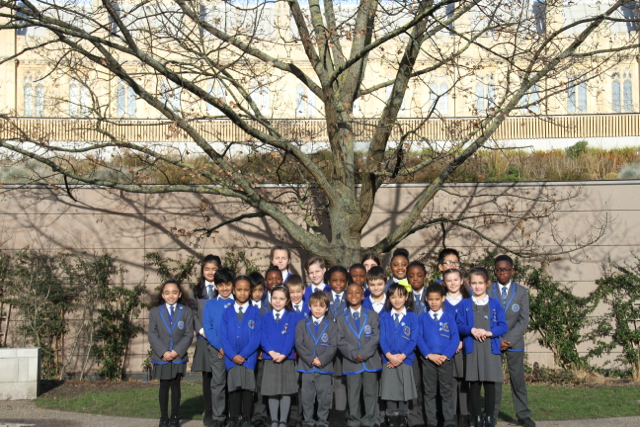 The 'Leadership team'  is an elected body of pupils, with two class representatives from Year 1 to Year 6. They meet with class teachers on a regular basis, providing feedback from Leadership meetings and report back to Ms K the Headteacher.  The 'Leadership team' also helps to organise campaigns and fund-raising activities throughout the year.

To be appointed during the new term

To be appointed during the new term

The elected councillors are usually taken to the Houses of Parliament to see ‘Democracy in Action’ and learn how they should represent their own ‘constituencies’. 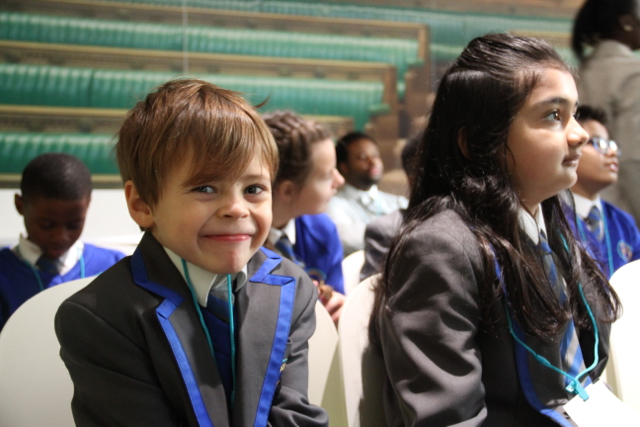 Councillors meet once a week to discuss matters and projects both in and out of school. They take issues to and from their classes for ideas and suggestions.

In previous years, the School Council have taken part in ‘Make a Difference Challenge,’ raising funds and campaigning against real bearskins being used for soldiers’ helmets and to help stray dogs and Battersea Dogs’ Home. 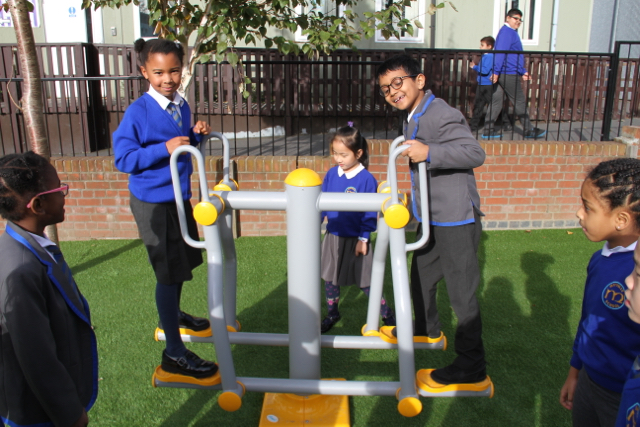 This year, the School Council have already organised activities on ‘Children in Need Day,’ for which they raised over £800 and are now involved with UNICEF; undertaking their ‘Day for Change’ and other fund-raising for children who are living in need, in places like Syria. 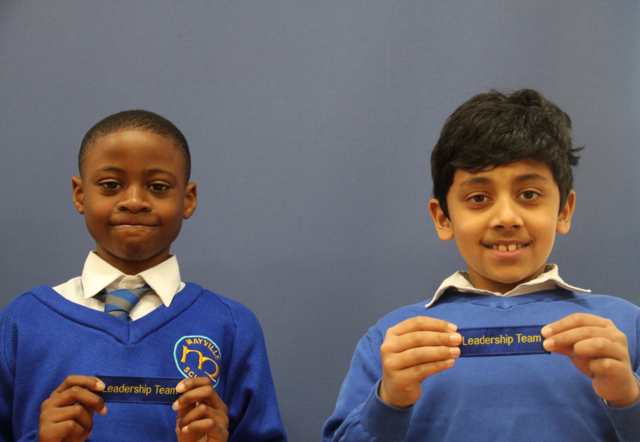 The school has also joined with an organisation called ‘Free the Children’ who are working with the Mayor of London to encourage young people to volunteer – becoming ‘Young London Ambassadors’.  At present, school councillors are leading this and we are working with the Salvation Army to support local people who are ‘struggling’ and with Councillors from Waltham Forest to tackle issues that children have with local safety and well-being. 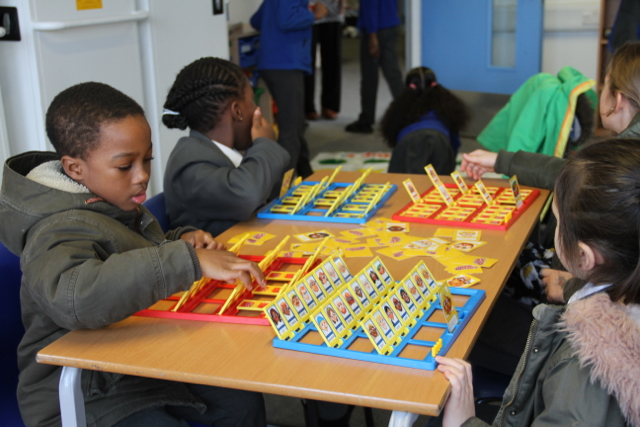 All this is on top of councillors taking issues, which children are concerned about in school to the head teacher, Ms Russell or other staff members.  Their latest success is to have successfully lobbied for new play equipment, which Ms Russell and the governors have happily seen provided. 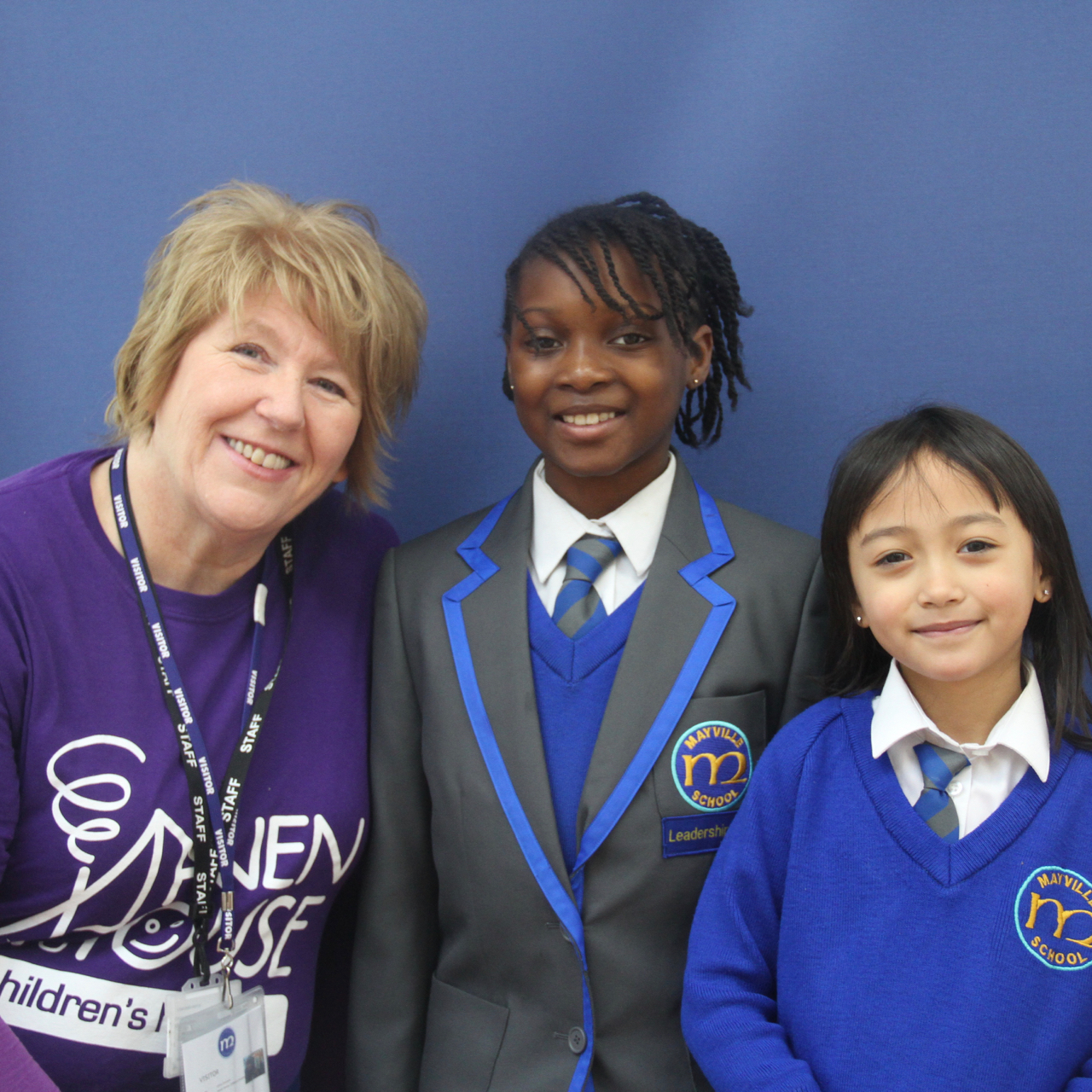 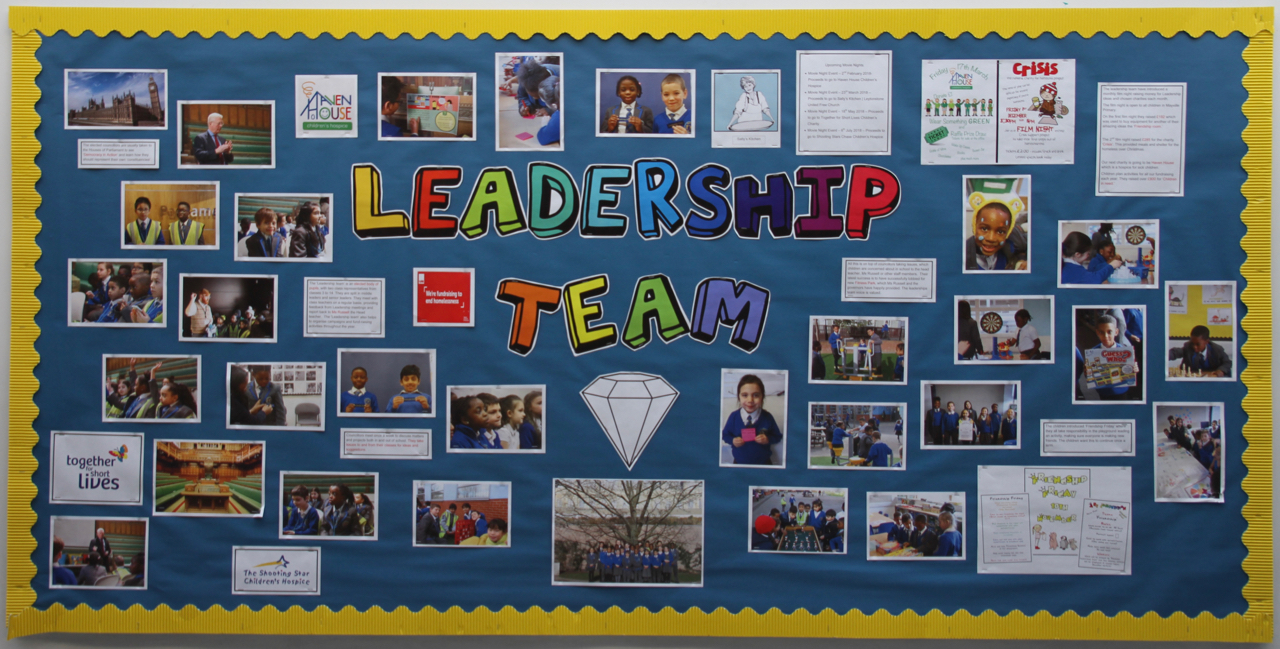 The journey so far!

We are once again entering the House of Commons, Speaker’s Award for School Councils this year.